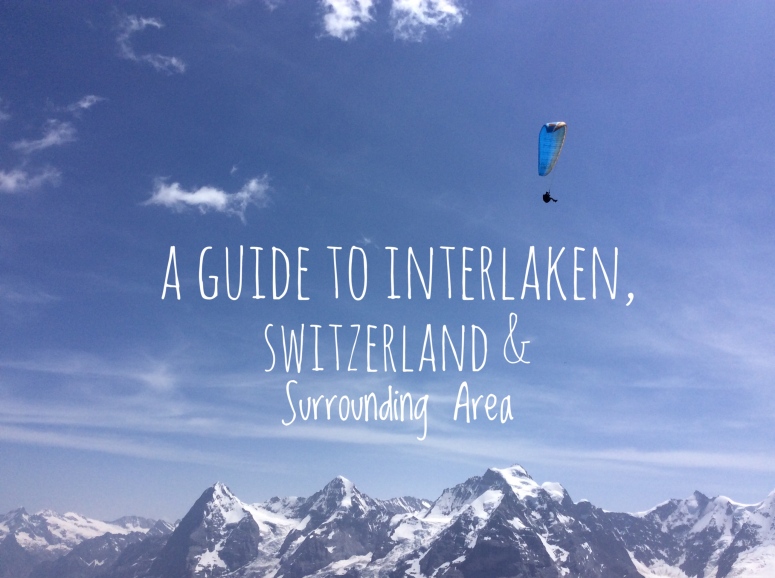 Interlaken and its nearby towns may very well be my favorite area that I’ve traveled to thus far. If you have an outdoorsy bone in your body, a few days there will go by very quickly. Here are the highlights of what I managed to do in three remarkable days around Interlaken.

The St. Beatus Caves are in Beatenberg, about a 15-minute bus ride from Interlaken. Honestly, the best part isn’t even the caves themselves, but its gorgeous exterior, with lush greenery and water trickling down. For CHF 18, I took a guided tour that lasts about an hour and 15 minutes, after which you get to explore a bit on your own. The Swiss Travel Pass unfortunately isn’t valid at the caves, but I found the experience to be worth the added cost. The museum is an extra CHF 6; I passed on that component. My biggest tip? Bring warm clothes! It was so hot during my summer trip that it was hard to imagine needing to bundle up, but even with a sweatshirt and hat I got chilly in there. Make sure to take your time walking back to the bus afterwards; you’ll get some great photos of the outside from different angles. 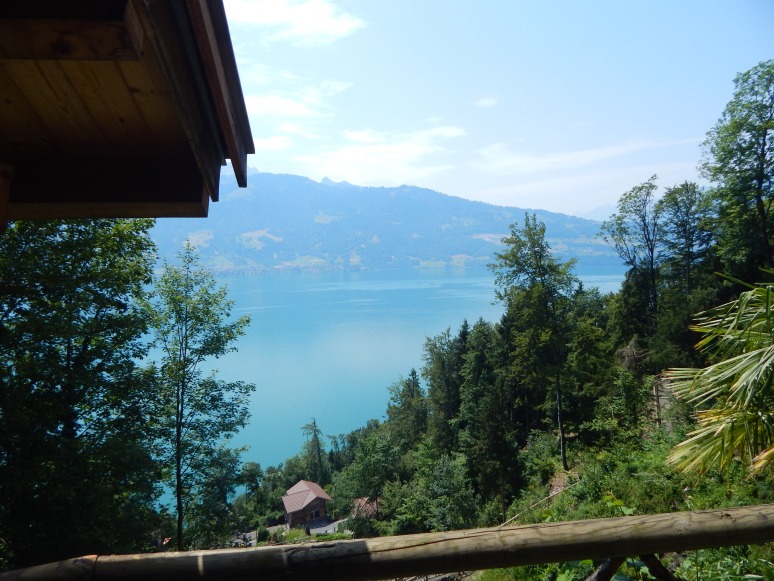 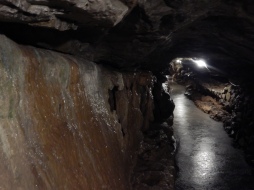 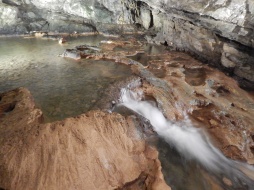 The Schilthorn and Trummelbach Falls in Lauterbrunnen are absolute must-sees. The Schilthorn is a peak with incredible 360 degree views of the alps (including mountains Eiger, Monch, and Jungfrau) and was featured in the James Bond film, “On Her Majesty’s Secret Service.” If you’re not too afraid of heights, there’s one platform that you can look down and see the ground wayyyy far beneath you. Have a meal at Piz Gloria, the rotating restaurant at the top (I actually did find vegan options- the salad bar was great). You can also walk through a small exhibit about the James Bond film, including sort of a sad video of George Lazenby talking about how he wished he hadn’t said “no” to playing James Bond again.

You’ll need to follow these instructions to get there: http://www.myswissalps.com/schilthorn/gettingthere. You’ll stop in Murren along the way, which is a tiny town only accessible via cable car, and I heard there are not even any physicians or police officers there. As you can imagine, there’s not a ton to do in Murren, but it’s a great place to walk around, take photos, and grab lunch before you head up the rest of the way.

Now, either before or after Schilthorn, you MUST go to Trummelbach Falls. This actually wasn’t even part of my original plan until I heard about it from someone on the cable car, but it’s very close by and 100% worth it. Trummelbach Falls is a series of 10 waterfalls inside a mountain, which each capture the glacier runoff from the aforementioned mountain peaks you can see from the Schilthorn (Eiger, Monch, & Jungfrau). Take the tunnel lift most of the way up to the falls, then walk the remainder (be prepared for stairs). 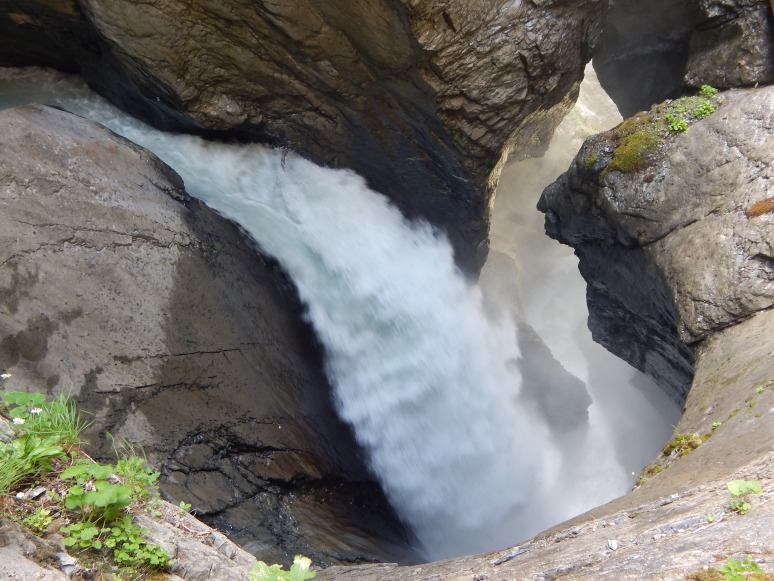 After sight-seeing, head to the top floor of the Metropole Hotel. You can get a glass of wine for CHF 5, sorbet or gelato, and great views. I read about this spot in Rick Steves’ Switzerland travel guide, though it felt more like a hidden gem that not many tourists knew about. 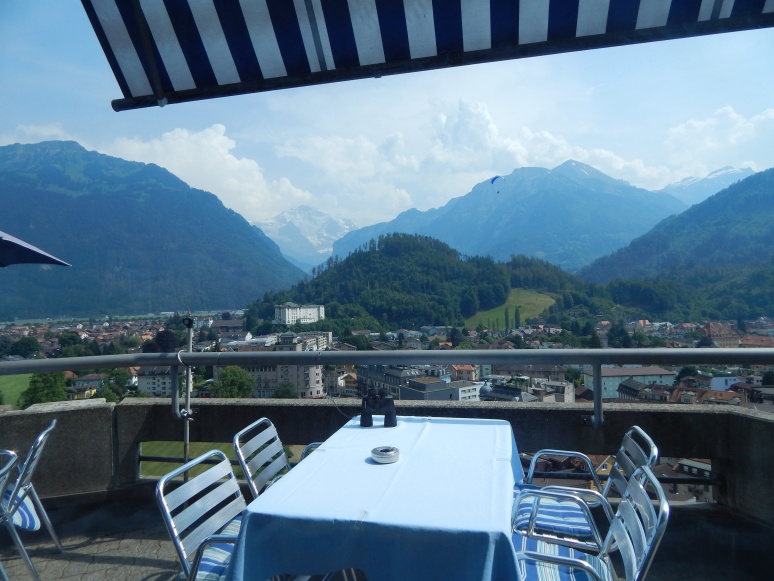 Do you have travel tips for Interlaken or its surrounding towns? Post them in the comments below!