I had mediocre expectations when I headed to Howth (pronounced like “both,”) but I was very, very wrong. Howth was a highlight of my trip to Ireland and a place I definitely would have spent the night for a longer stay in retrospect. Though Howth is super small, there’s quite a bit to do, especially if you love the outdoors. 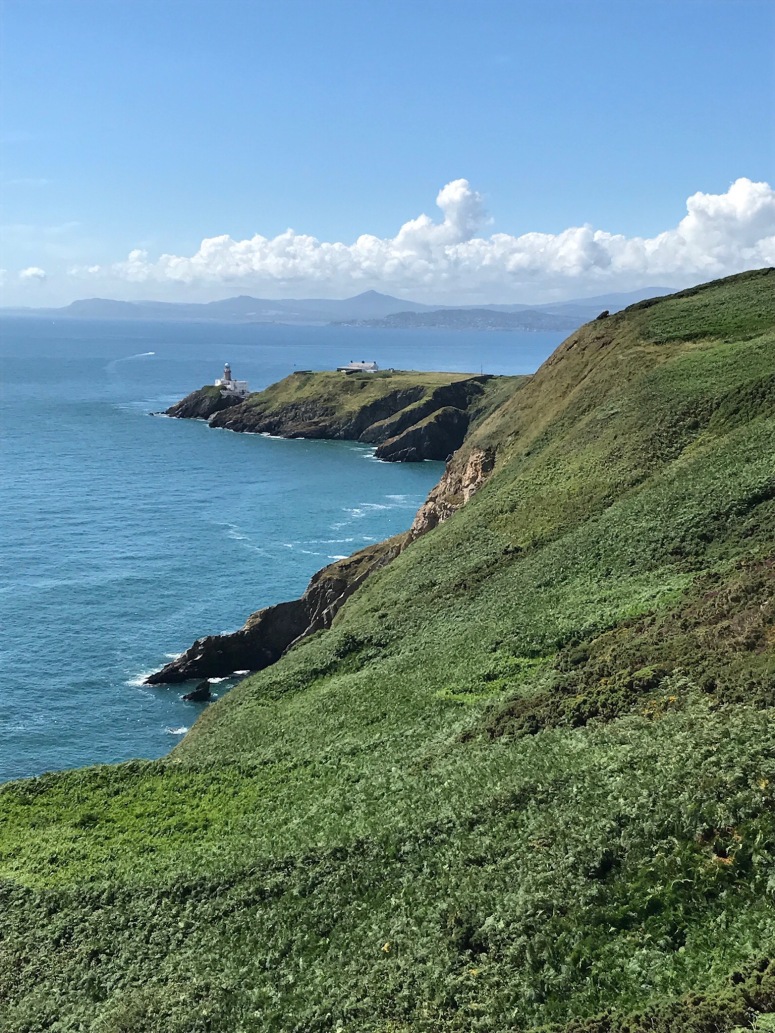 The easiest way to get to Howth from Dublin is by taking the Dublin Area Rapid Transit (DART). For only €6, I bought a round trip ticket at Connolly Station. It’s a quick jaunt of about 20 minutes. Once you get to Howth, you pretty much can’t get lost. When you exit the station the first thing you’ll see is Howth market, followed by the west and east piers in the distance. Though Howth market was a bit smaller than I anticipated, it would be a great place to grab lunch or a unique handmade souvenir.

Both piers in Howth are worth walking up. The west pier boasts a handful of restaurants and bars, beach access at its base, and ferry trips to the small island of Ireland’s Eye. They use the term “ferry” loosely, as it is more of a tiny boat that they cram about 20 people on. However, that’s part of what makes it fun. Take a trip around Ireland’s Eye for €10 or get dropped off on the island for €15. Don’t worry, they pick you up again, as long as you’re back by 6:00pm. Since it’s an uninhabited island, you probably don’t want to miss the last boat. For the sake of time, I chose the trip around the island, then quickly wished I had gotten to explore the eye too. The tiny boat pulls up to the island not at a dock, but at a seemingly random, high rock that you have to step onto. Though this looked difficult (particularly for less able-bodied passengers), it kind of made me want to check out the island more. Still, my boat trip was fantastic as I got up-close looks at beautiful rock formations, a bird colony, and some adorable sea lions. Next, head up the east pier to see the old lighthouse, sailboats galore, and more stunning views of Ireland’s Eye. 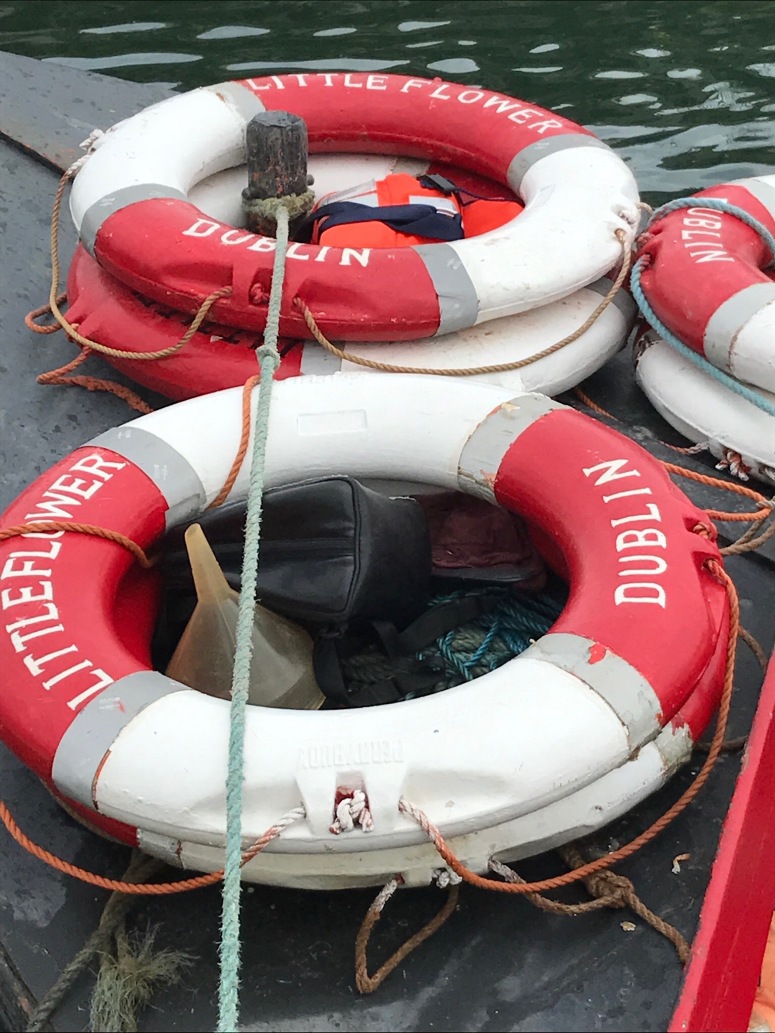 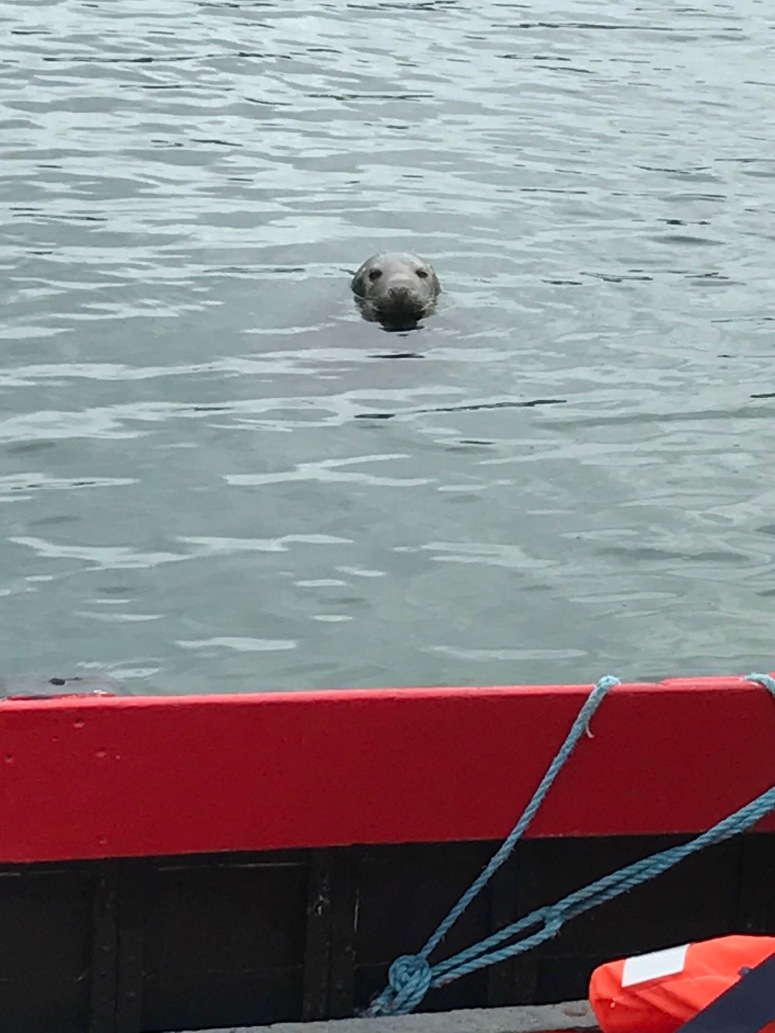 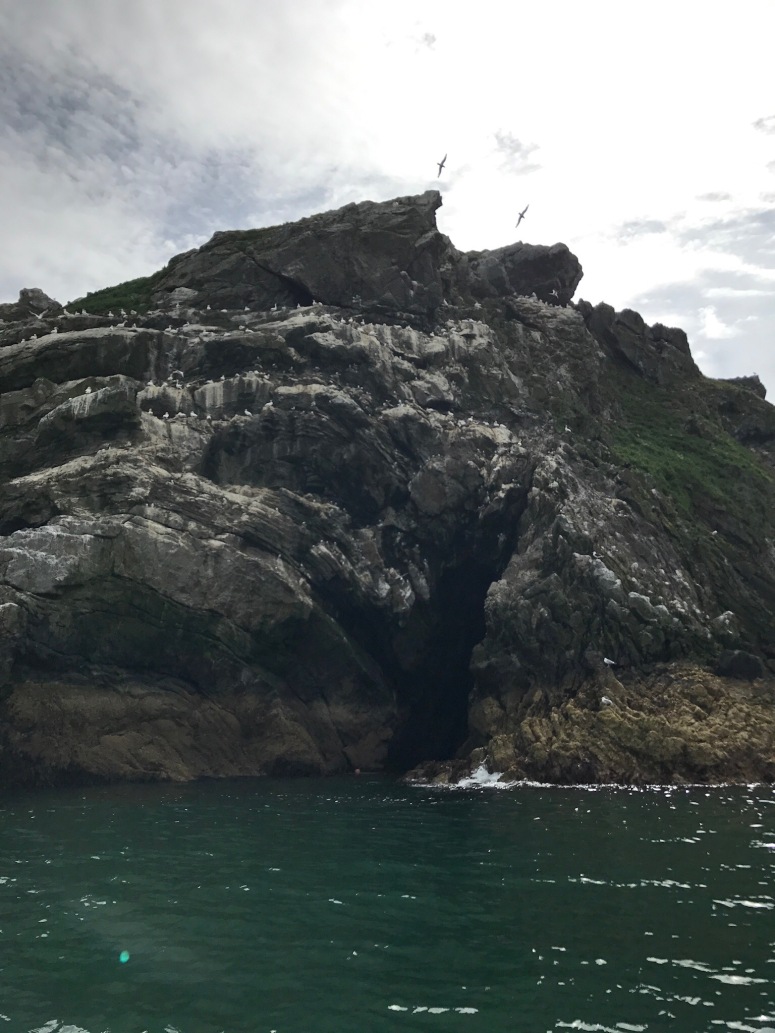 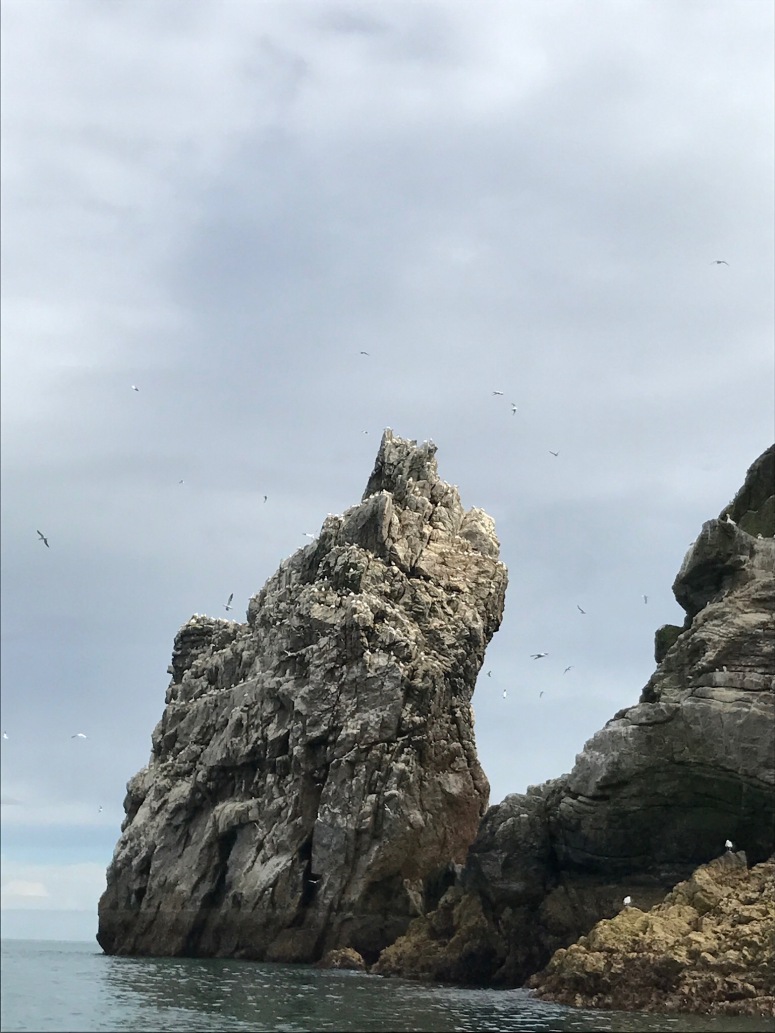 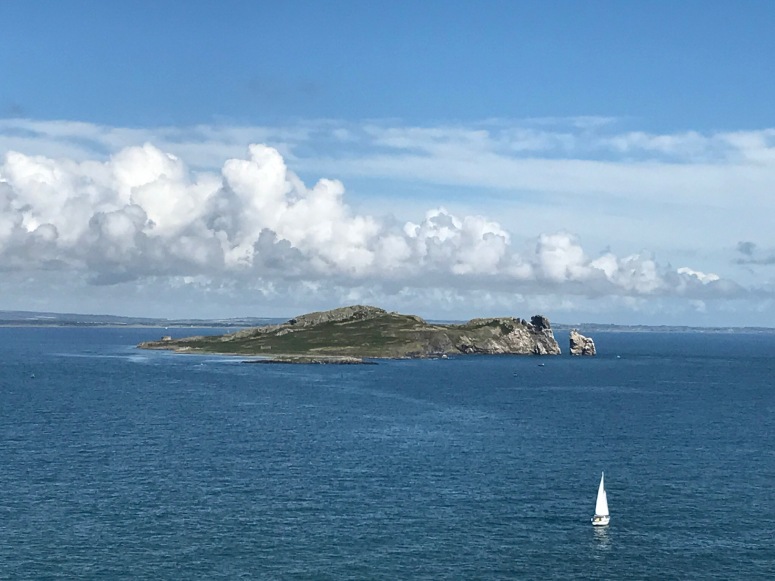 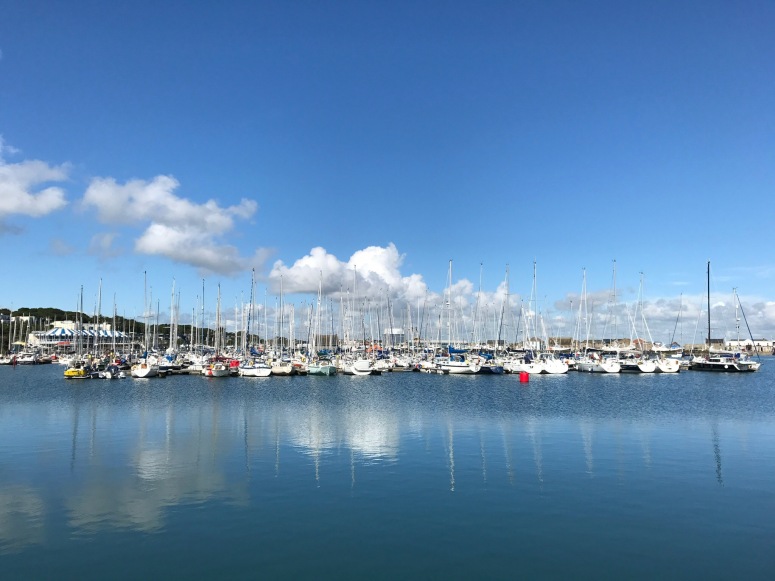 Now, you must not go to Howth without hiking along its coastal cliffs. To get started, head east at the base of the east pier and be on the lookout for signs. The hikes are long (up to 6 miles depending on which path you take) so dress appropriately and bring water and snacks. Most of the paths head southeast along the coast, providing views of a lifetime. I saw a lot of people turning around and heading back, but make sure you don’t do so until you’ve at least seen Baily’s Lighthouse from afar. If you want the full experience, take the Bog of Frogs Loop and spot Aideen’s Grave on your way back to town. Aideen was a figure from Irish mythology who was said to have died of grief after the passing of her husband. Don’t worry, you’ll be riding high from your trek along the cliffs so this myth won’t seem as depressing. 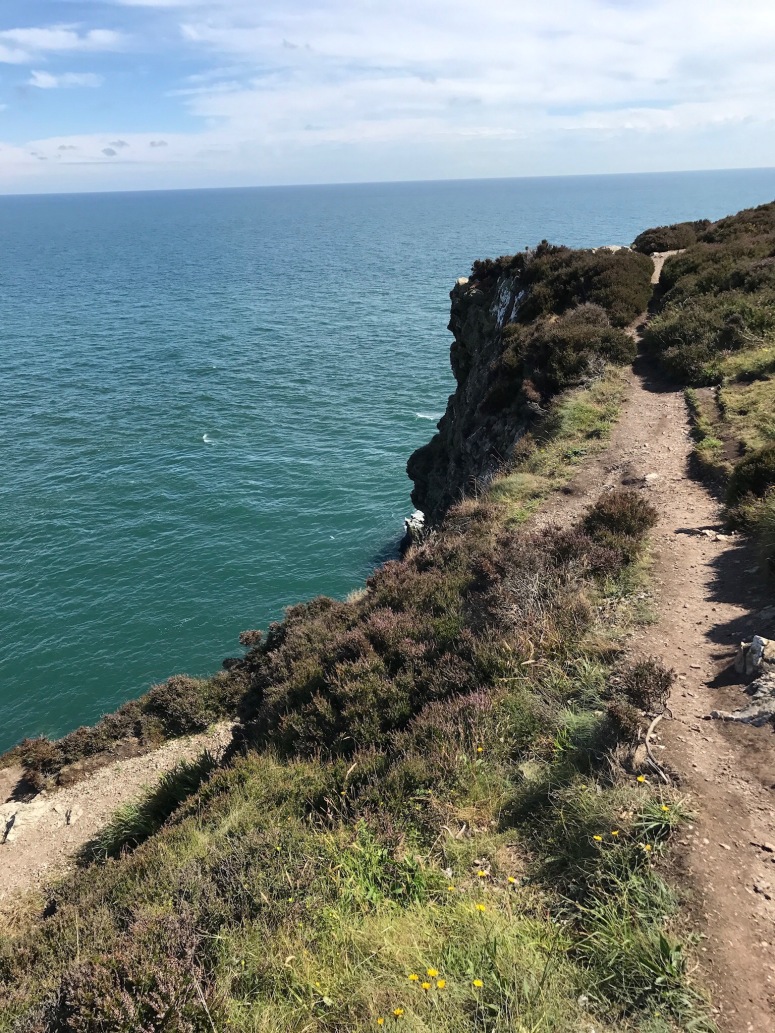 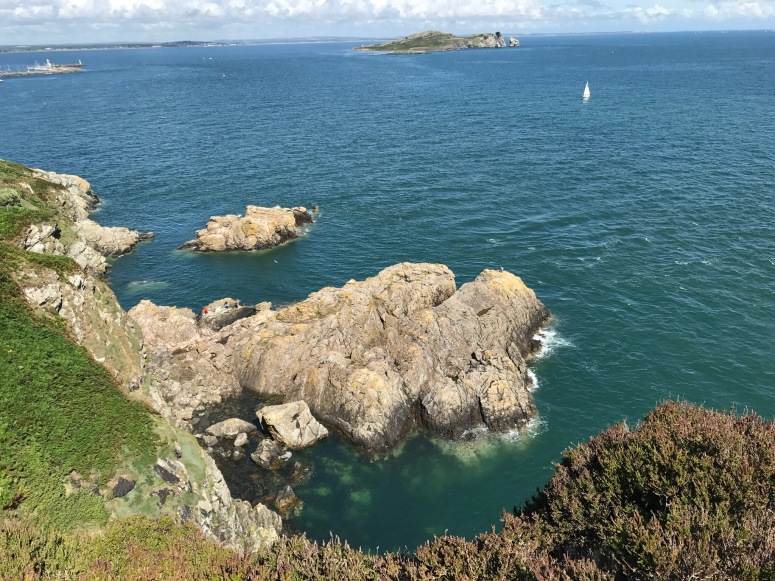 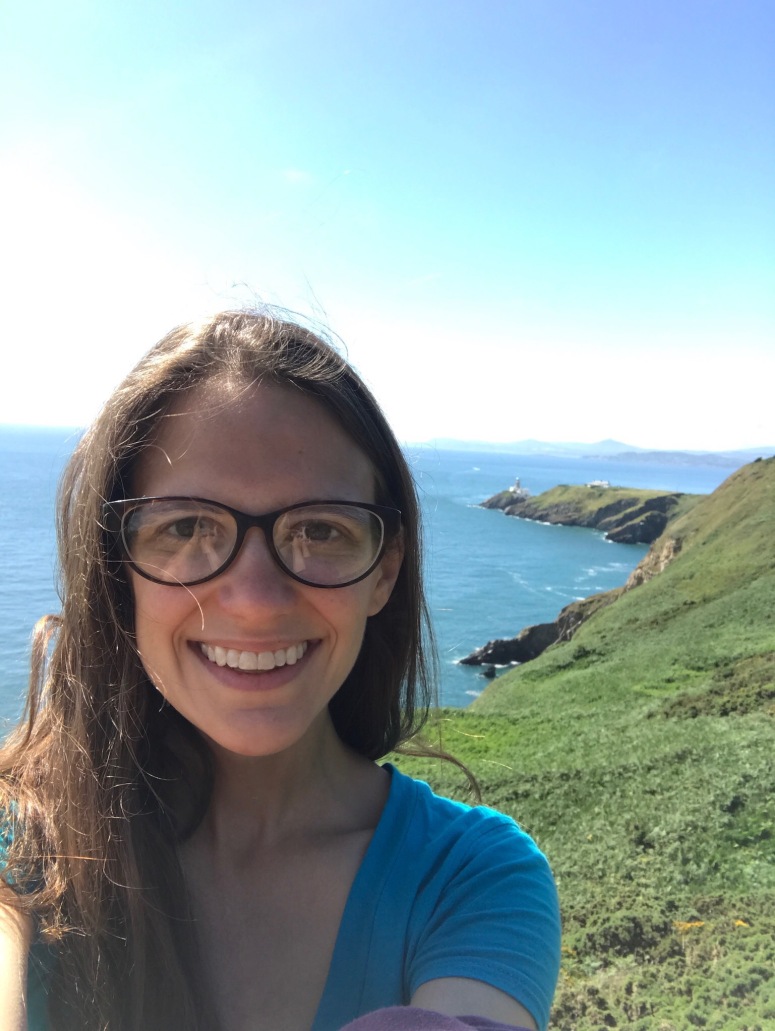 A couple other pit stops show up in most brochures and guidebooks: Howth Castle and St. Mary’s Abbey. I overheard someone ask a bartender if Howth Castle was worth a visit, and he replied, “Yeah if you’ve never seen a castle before.” I concur. I did manage to make a quick visit; I suppose it’s nice looking but I’ve been spoiled by other castles and this one doesn’t even allow you to go inside. St. Mary’s Abbey, on the other hand, is a lovely little 5-10 minute stop if you’re in that part of town (just south of Howth Harbour). 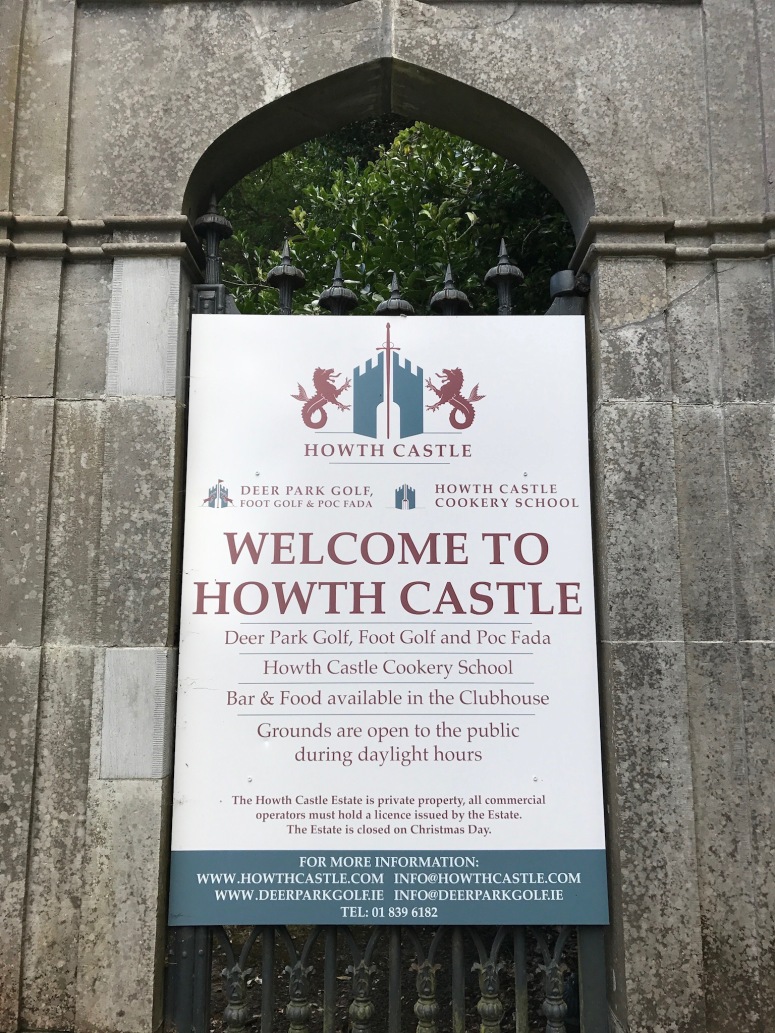 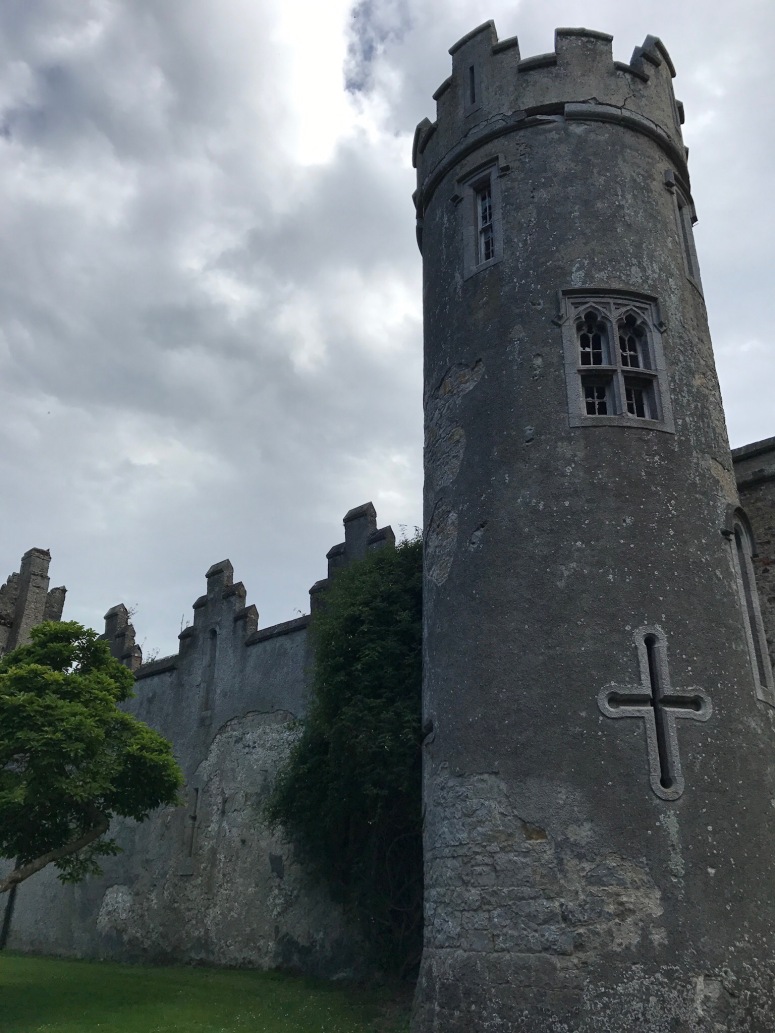 Lastly, I would be remiss if I didn’t mention the beaches of this coastal village. I saw a few and I’m sure there are many more, but I spent about an hour at the one by east pier. The tide was low, I picked up some one of a kind rocks and shells, and I stumbled upon what I think might be someone’s humorous take on an Irish version of Nessie (the Loch Ness monster). 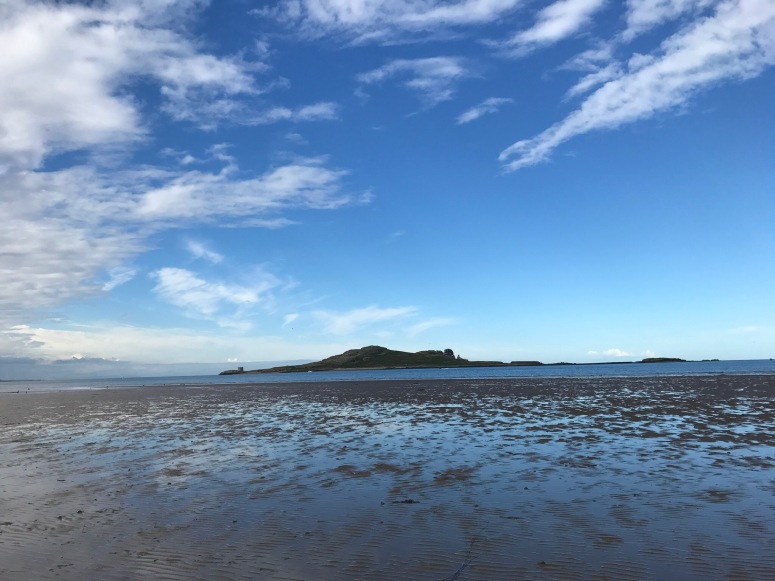 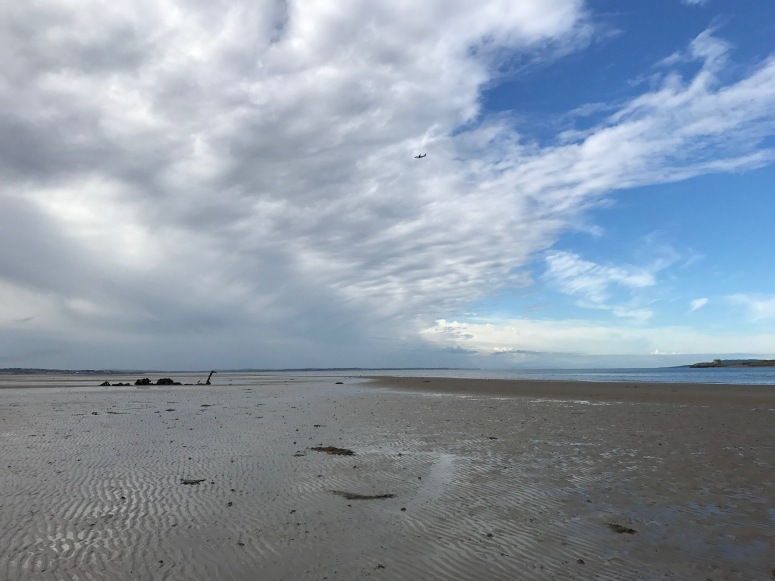 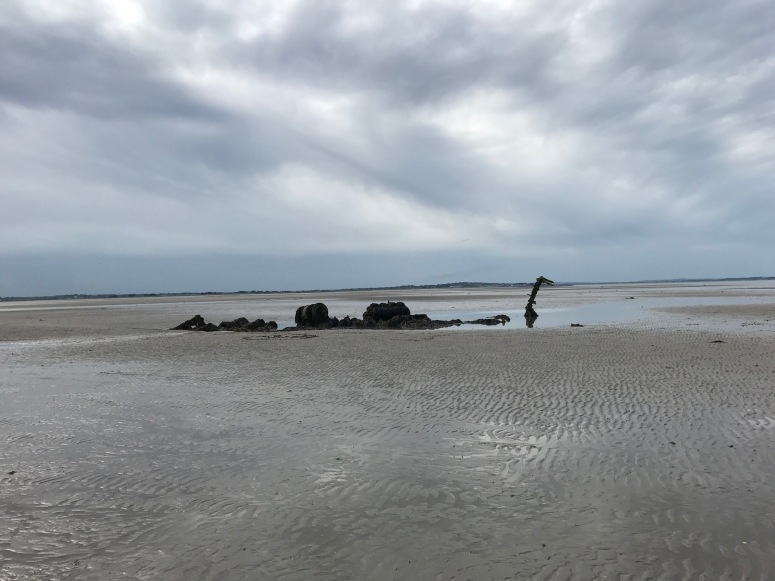 What gems did I miss in Howth? What other Irish coastal towns should I add to my bucket list?

Want to save this post? Pin the image below! 2 thoughts on “A Day Trip from Dublin to Howth”